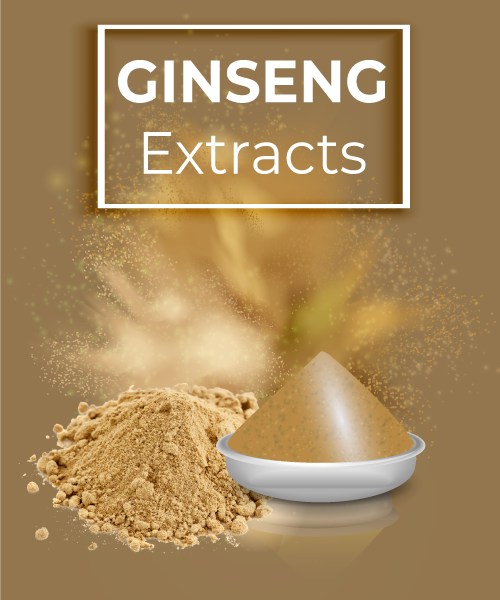 Ginseng extracts
Back to products
Next product 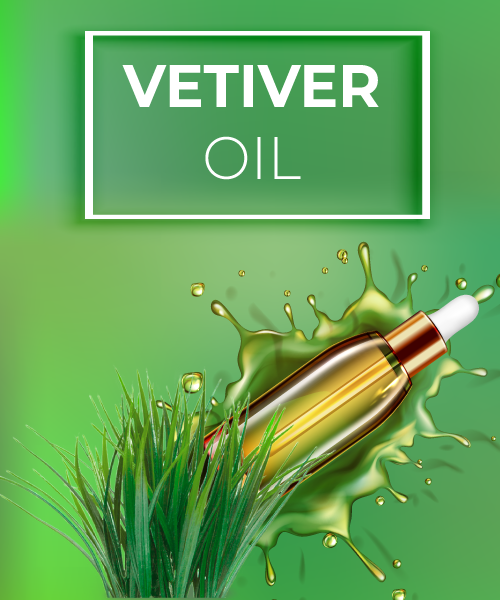 Horny Goat Weed is a herb (Epimedium) that is known for being an aphrodisiac and touted as a Testosterone Booster. It derives its layman names from goats and sheep that acted a bit more frisky after consuming Epimedium that grew near their fields.
It is mainly in the Chinese tradition that we consider Epimedium as a medicinal plant. Chinese herbalists called epimedium Yin Yang Huo, which means “Main or first balance of Yin (female energy) and Yang (masculine energy).” Although most often Chinese herbalists use different species of Epimedium such as E. brevicornum, sagittatum E., E. acuminatum, koreanum E., E. pubescens, E. wushanense, etc. However, the genuine or original one was Epimedium grandiflora.

There are no reviews yet.

Be the first to review “Epimedium extract” Cancel reply

This site uses Akismet to reduce spam. Learn how your comment data is processed.