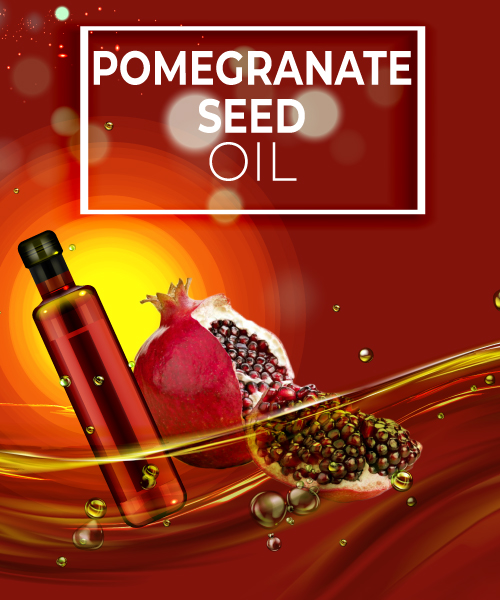 Pomegranate Seed Oil
Back to products
Next product 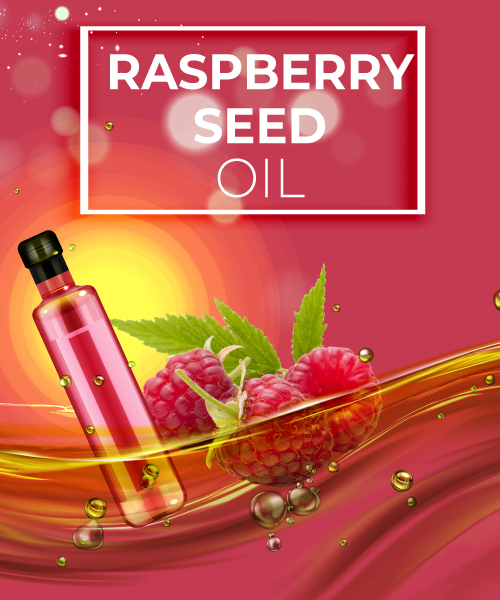 The pumpkin grows as a large, annual creeper. The stems, thick and non-lignified, elongate rapidly in one season, sometimes over 5 m, with some branching. The leaves are alternate, carried by a long upright petiole. They deploy a large palmate blade, almost rounded, presenting 3 important veins. The rod crawls or sometimes climbs on a support. The plant is covered with fine transparent hairs, unpleasant to the touch.

The flowers appear in summer, male flowers first, then female flower next, recognizable by its inferior ovary, a small ball under the flower. The stems should be long and branched to produce several female flowers.

The fruits are massive and rounded, capable of weighing more than 15 kg. The pumpkin is yellow as it grows, then turns orange as it ripens. It contains large, flat seeds, rich in nutrients