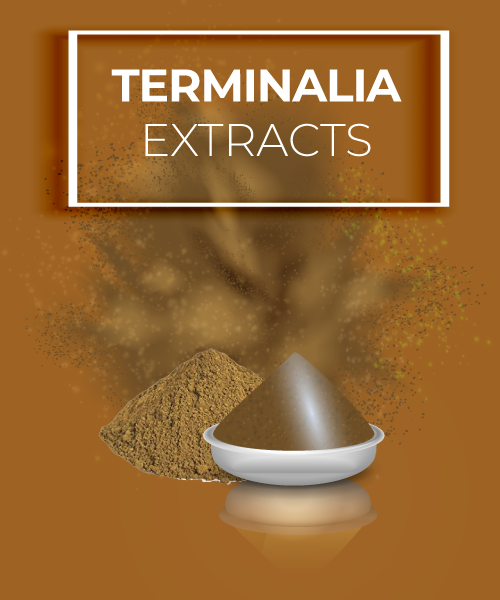 Terminalia extracts
Back to products
Next product 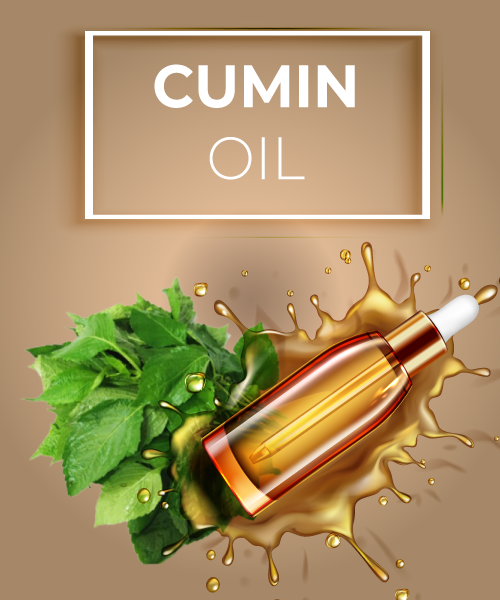 Verbena, a somewhat scraggly shrub, is much loved for the powerful lemon scent of its foliage. This fragrance led to the plant being nicknamed lemon verbena. The waffled leaves are of a pretty shade of bright green and are covered in secretory glands containing the essential oil. Summertime is when its small, pale lavender flowers bloom, forming terminal spikes. The flowering stems are reaped in July and August and immediately distilled. The resulting essential oil is herbaceous, with a refreshing citral character. The aromatic verbena, Lippia citriodora, should not be confused with lemongrass, Verbena officinalis, with properties similar to those of melissa or lemon balm, or with the verbena used for herbal tea, Dracocephalum moldavica.

Originally from Latin America (Chile, Peru, and Argentina), verbena was introduced to Europe by 17th-century Spanish conquistadors. It is now grown around the Mediterranean basin, especially in France and North Africa, as well as in the West Indies, Reunion Island, and India. Verbena has many botanical names: Lippia citriodora, Aloysia citriodora, Aloysia triphylla, Lippia triphylla, and Verbena triphylla. The common name comes from the Latin verbennae, referring to branches of laurel, olive, myrtle, and verbena, clustered together. With time, this term came to mean only verbena.

Lemon or lemon-scented verbena – not to be confused with its relative, vervein, Verbena officinialis – is a native of South America (Chile and Peru). It was introduced to North Africa, India, Australia, the Caribbean islands and the island of Reunion and reached Europe around 1760. It is a perennial, deciduous, slender shrub which reaches about 1.5 m (5 ft) in height, less in temperate regions. The leaves are long, pale green and pointed, and the flowers are tubular, purple and grow in terminal clusters. The entire plant smells strongly of lemon.

Lippia comes from Augustin Lippi, a seventeenth-century Italian naturalist. The plant is now more correctly defined as Aloysia citriodora, although it is also know as Verbena or Lippia triphylla.

In Parte pratica de botanica (1784), Palau y Verdera was one of the first to describe the plant, giving its therapeutic values as a fortifier, regularizer of the nervous system, and a stomachic; he said it helped with bad digestion and flatulence, nervous palpitations, dizziness and hysteria.

Genuine essential oil of lemon verbena is rare and quite expensive. As for every expensive products, you will find many falsified or adulterated verbena oil (mostly with citronella or lemongrass). The fragrance is considerably modified and less subtle; so, we advise you to beware.
Also, do not mix up verbena (Lippia citriodora) and the indian verbena which is actually the lemongrass.  Another important point: verbena oil from Lippia citriodora is restricted by IFRA because of its skin sensitizing property in some people.