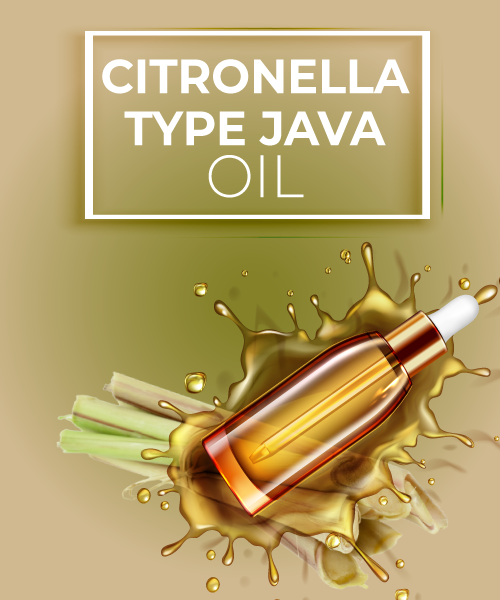 Citronella oil type Java
Back to products
Next product 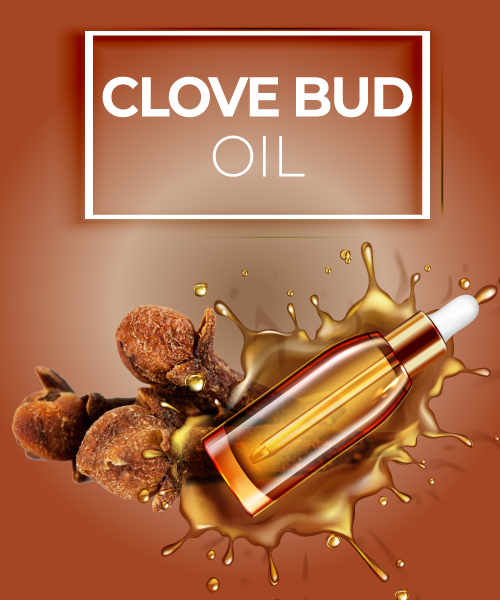 Ginger, native to China, is a large, hardy, tropical herbaceous plant. It is an emblematic member of the Zingiberaceae, a family it shares with other celebrated spices like cardamom and turmeric. Ginger’s aromatic rhizome forms buds from which emerge leafy stems. The plant’s shape is similar to that of reeds. The essential oil, which lies in the cells beneath the rhizome’s epidermis, is extracted by steam distillation. Its spicy, warm fragrance has citrus notes, characteristic of the plant’s Asian origins.

Considered a panacea in Asia, ginger can be found in every pharmacopoeia on that continent. The “ancient” Indians viewed it as the mahaoushadha or great medicine. Ginger has been consumed in Asia and India since ancient times and was introduced to Europe in the Middle Ages by Arab spice merchants. Today, ginger is still grown in parts of Asia, where the tropical climate creates favorable conditions. In China, ginger rhizomes are harvested once a year, when the leafy stems become yellow. They are cleaned, brushed, and then dried for one to two weeks. The rhizomatous stumps are then pulverized, dried, and sieved before being distilled to make the essential oil.

* May vary, depending on specific botanical, chemotype and distillation